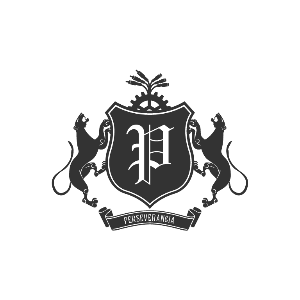 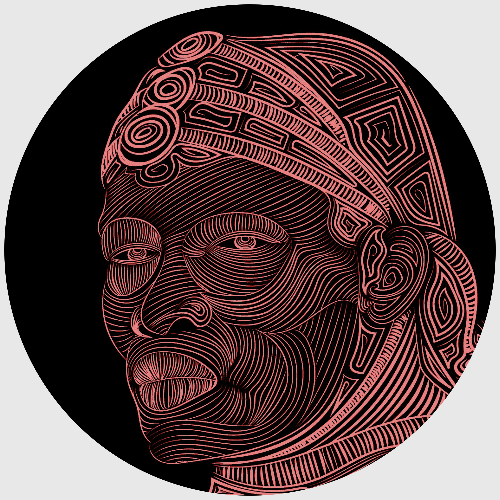 PERR004 Ceremony EP "I was always a fan of the fusion between techno and tribal music as a connection between technology and the ancestral. In the late 90s and early 00s it was a very popular sound in the techno scene and a huge influence on my career. A ceremony is a ritual act that does not have to be related to the religious but to a sacred thing. A techno party in its essence shares many similarities with the ancestral ceremonies that have been there since the beginning of the human being. This release is the first tribute to this topic. I hope you feel it as much as I do. " William. Format: Digi Artist: William Arist Genre: Tribal, Techno Date: 3 Dec 2021 Cat N: PERR004
Listen/Buy Bandcamp 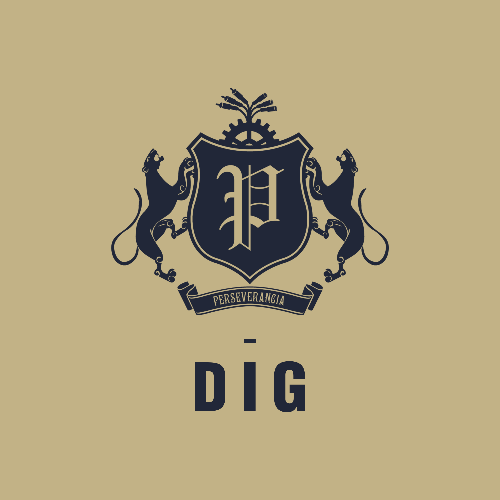 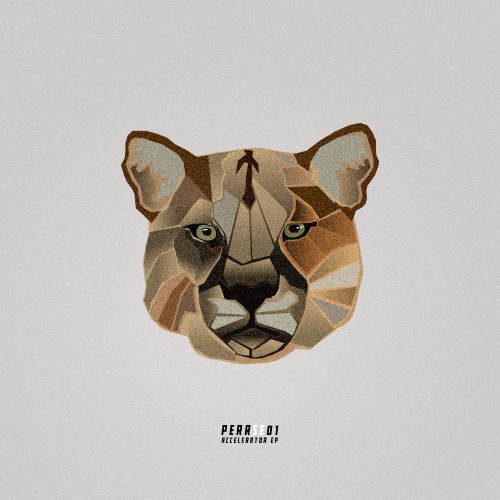 PERRSE01 PERR Special Edition Accelerator Ep - ...¨I think music is a way to share positive feelings and art is a place for reflection, due the current global situation I just want to contribute to it with this Ep, hope you like it and enjoy it.....Be strong!¨... William Format: Digi Artist: William Arist Genre: Techno Date: 13 Apr 2020 Cat N: PERRSE01 Listen/Buy Bandcamp 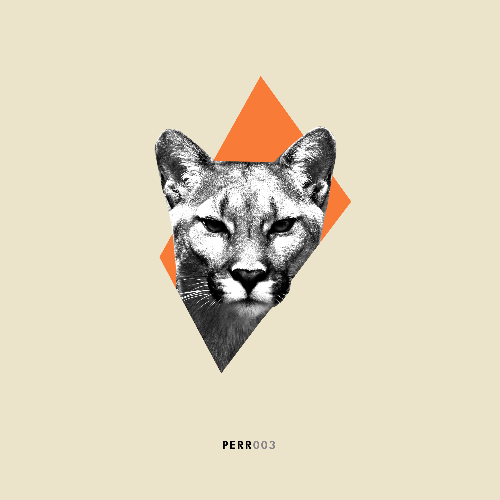 PERR003 This time the release goes into a percussive and minimalist Techno groove, inspired and dedicated to the Puma, a wonderful animal very representative of the Latin American wildlife. The cougar (Puma) it's an 'nearly extinct' animal of the Uruguayan wildlife, making an analogy of it compared with the situation of the local Techno scene, is why the Puma where choosed as the 'image' of Perseverancia Records. As the Puma, some local Techno artist have had to survive against the dificulties and emigrate or fight alone to keep stand. I dedicate this release to this beautiful and amazing animal. William. Artist William Arist Tracklist PERR Eight PERR Nine PERR Ten PERR Eleven Listen/Buy Bandcamp 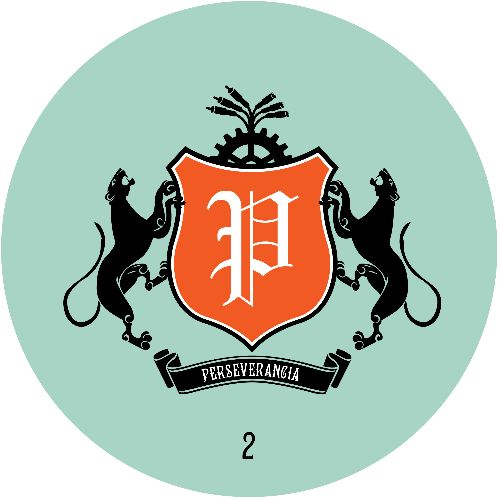 PERR002 Perseverancia Records: Label created by William Arist with the purpose of spread his vision of music. The eclecticism is an strong caracteristic in william`s productions, and it was one of the bigest reasons to motivate the start of Perseverancia Records project to let flow all this creative ideas within an unitary framework. This is clearly noticeable in this release wich contains four solid Techno tracks who are different eachothers but subtly share common elements. Artist William Arist Tracklist PERR Four PERR Five PERR Six PERR Seven Listen/Buy Bandcamp