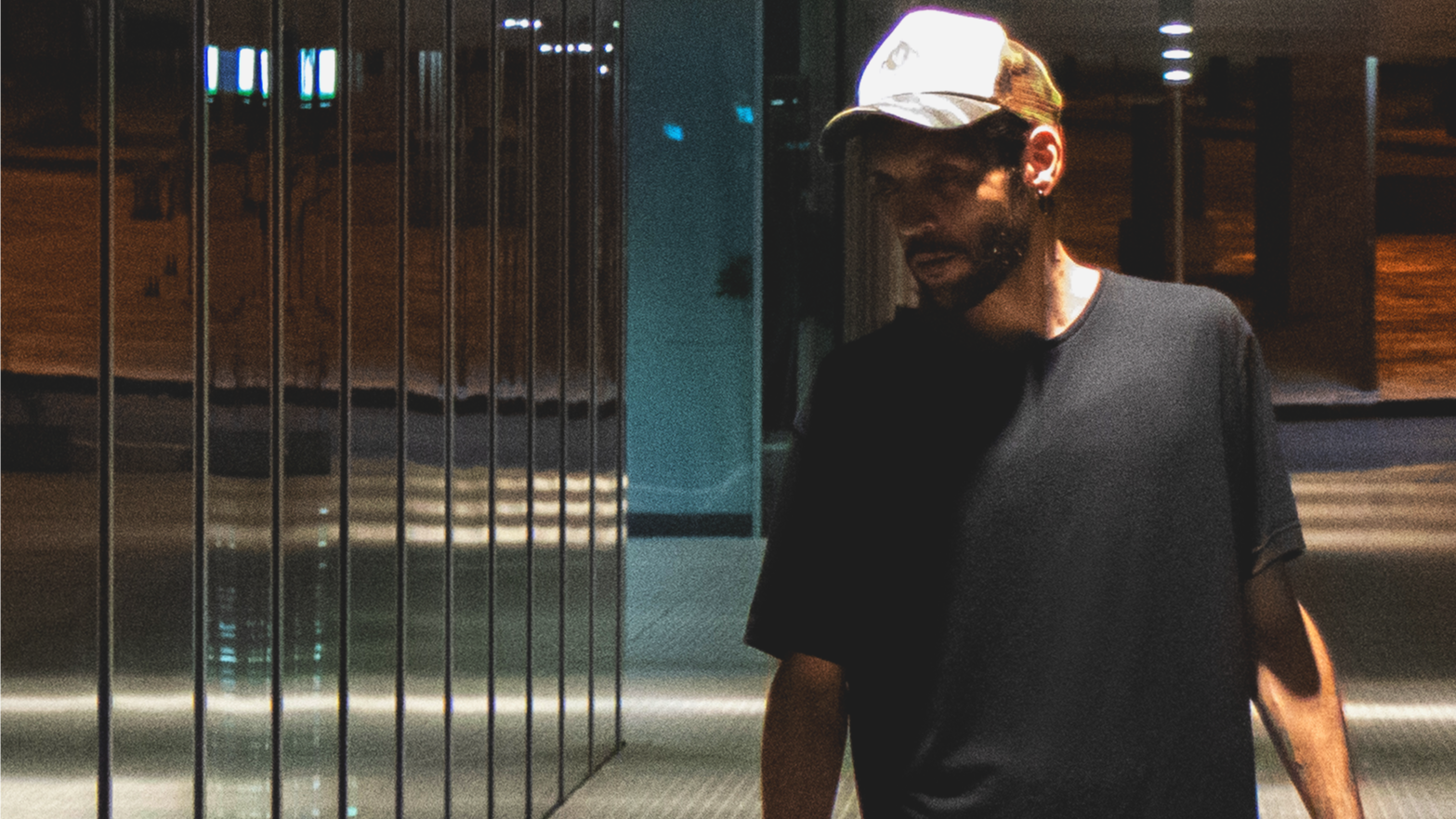 From the dangerous part of the city of Montevideo, Uruguay in the late ’90s, William started his journey in music at the early age of 11 helping programming music and DJing for a pirate radio station. Since that moment, he never stopped to define his own style and taste of music while improving his technical skills.

In 2009 he started to release his own productions under different monikers, releasing several works in digital and physical format.

In 2017 things changed when the decision was made to focus exclusively on his new project called William Arist and also the launch of his own record label Perseverancia Records.